News New text messages put Devin Nunes on the hot seat - and we just think that is so deserved!

News Why I helped lead the impeachment of Donald Trump: Engel

Around 20 years ago, I started to review voter data from the Westchester County Board of Elections. Eastchester Democrats were outnumbered by Republicans and by a very wide margin. When I’d meet a fellow Democrat in town, they’d tell me they thought they were the only Democrat on their block. Needless to say, that wasn’t true, but to many people perception sometimes felt like reality.

At the turn of the century, there were 5,722 Democrats and 8,774 Republicans. We were 3,052 voters behind. As you can imagine that was quite a look up the mountain and was is a very tough number to overcome in an election. Republicans had a very good Get Out The Vote (GOTV) program and got their people to the polls at each and every election. They still have a very good local pre-election operation and don’t take any elections for granted.

But as years passed, I would analyze new voter data, and with the exception of 2003, I would notice that we were gaining ground. In 2001 and 2002, we gained 57 and 45 voters. Then came 2003 and Republicans gained 324 voters. I feel like that was an asterisk year for voter statistics. That was the year that Republican Town Councilman Tony Colavita would primary Republican Town Supervisor Jim Cavanaugh. Supporters of Colavita would call their non-Republican friends, many of whom were Democrats, and ask them to register as Republicans in order to vote for Colavita in the primary. With the help of many of those switchers, Colavita would win a close primary election and become the Republican candidate for Town Supervisor. He would wind up winning the election again in November, even though Cavanaugh ran on the Independence and Conservative lines. That has proved to be the last year that Republicans would gain more new voters in the Town of Eastchester.

Tuckahoe has the largest Democratic voter majority, but even recently, Bronxville Democrats have also moved into first place. We still have a little work to do in the town outside the two villages, but the wind is at our sails.

In a little over a month, Tuckahoe Democrats hope to take control of their Village Board. Omayra Andino, elected in 2018, is up for re-election and is running alongside first-time candidate, Cara Kronen. Rene Howell, who was elected in 2019, won’t be up for re-election until 2021. There is already a lot of enthusiasm in Tuckahoe and Omayra/Cara signs can be seen all over the village. Democratic volunteers will be walking all over the village reminding people about the March 18 election. Stay up-to-date on Tuckahoe events, how to volunteer or donate by visiting the Tuckahoe Democratic Committee web site at http://www.tuckahoedemocrats.com/.

Remember that nobody would have ever believed you if you said this 20 years ago. But every year as more and more New York City residents move east to Long Island or north to Westchester, Democratic numbers are growing.

Meanwhile, if this news has you feeling better, reach out to us and let’s talk about how you can help us reach your Democratic friends and neighbors on your block or in your building. Help us spread the word.

Reach out to us via email (chair@eastchesterdems.org) or telephone (914.484.6520) for more information on how to get involved in the Eastchester, Tuckahoe or Bronxville Democratic Committees. If you are on Facebook, like our page, facebook.com/EastchesterDemocraticCommittee, and follow us on Twitter, twitter.com/EastchesterDems, @EastchesterDems.

Remember that we need you to be as strong as we can be. Every volunteer effort and every donation, regardless of size, helps us reach more local Democrats, and support our elected officials and our candidates who want to join their ranks to better serve you.

Get updates from the Eastchester Democratic Committee 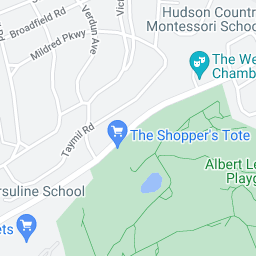 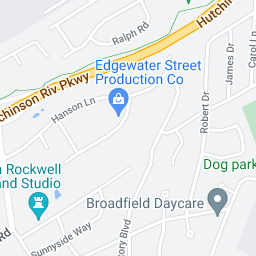 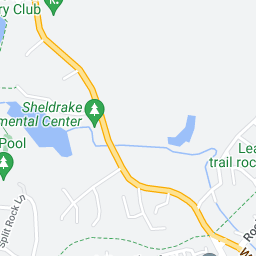 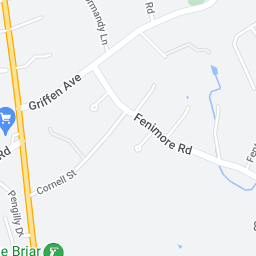 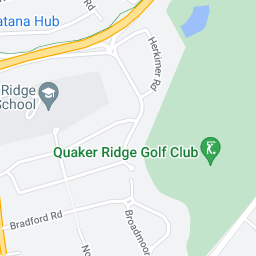 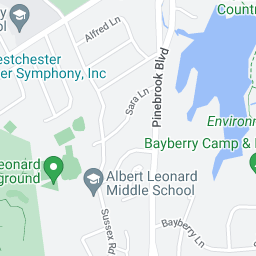 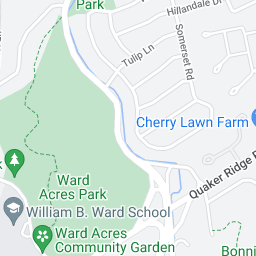 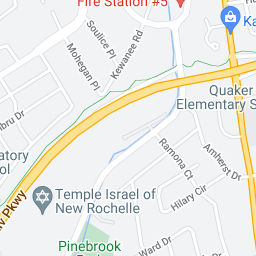 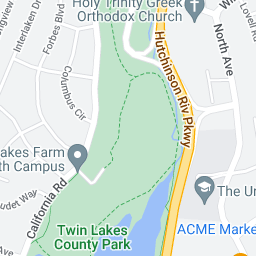 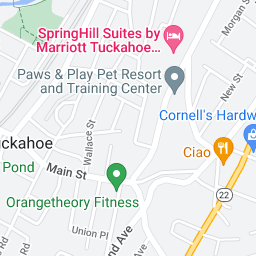 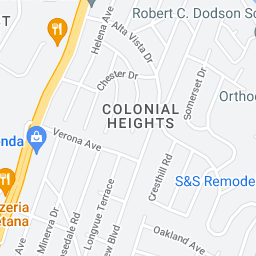 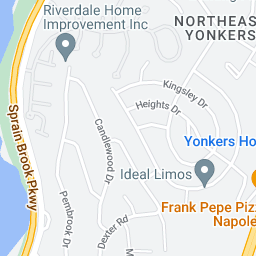 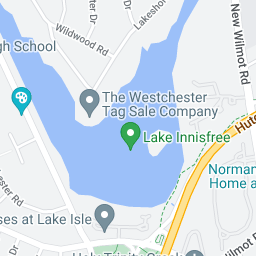 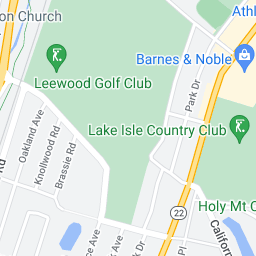 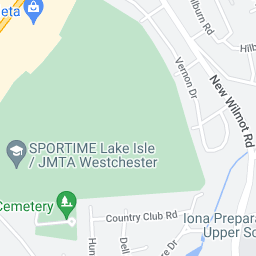 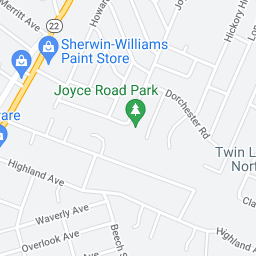 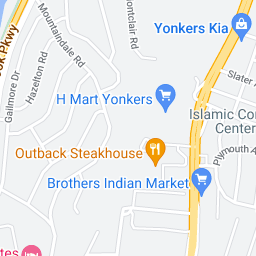 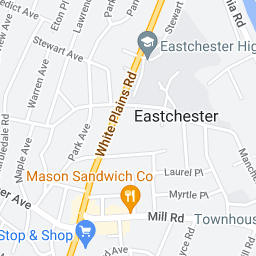 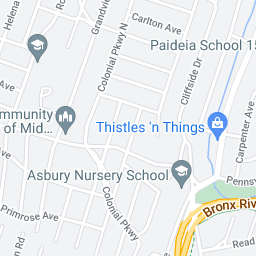 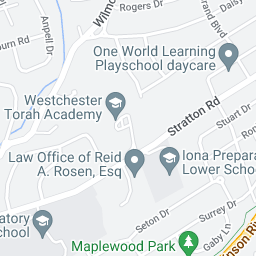 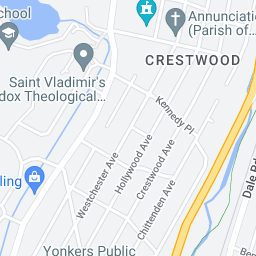 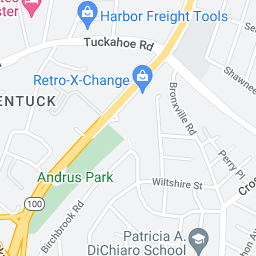 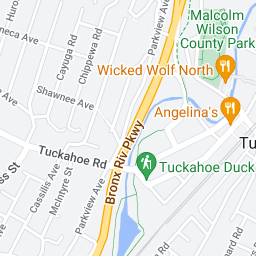 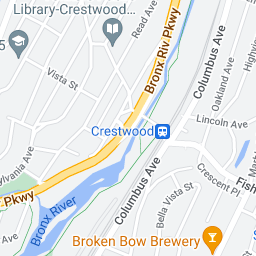